You’d be forgiven for thinking of identity management as quite a dry subject. “Passwords”, “2FA”, “local storage”, and “privacy settings” are not exactly popular topics of conversation.
08 Jan 2019 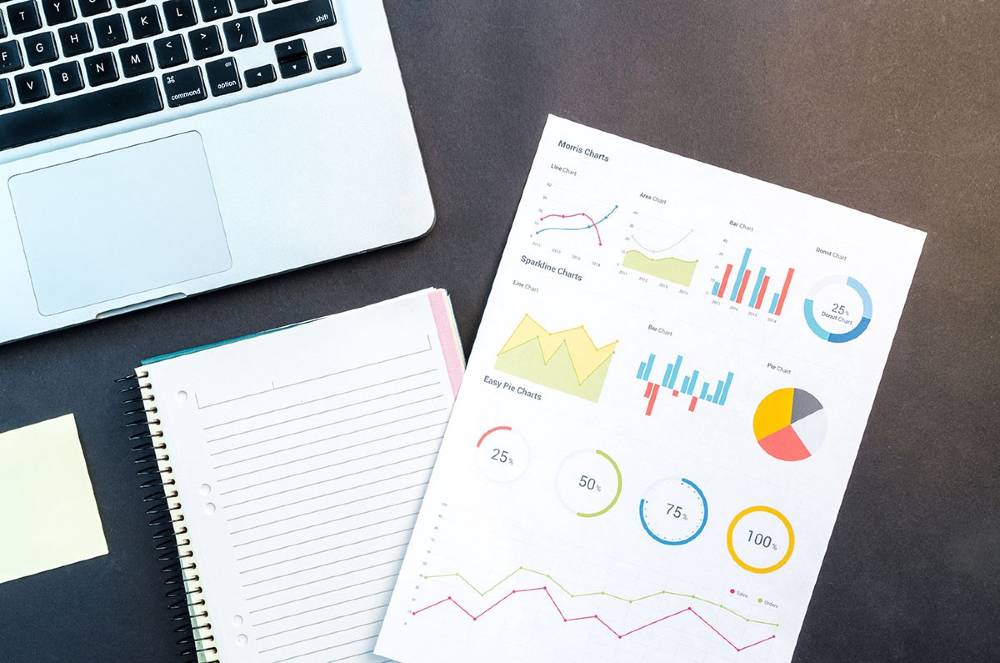 You’d be forgiven for thinking of identity management as quite a dry subject. “Passwords”, “2FA”, “local storage”, and “privacy settings” are not exactly popular topics of conversation.

Despite the subject matter however, identity management is an increasingly important subject. 2017 saw a record number of data breaches and cases of identity theft, meaning most of us have experienced some failure in our identity management.

To illustrate how big the problem has become, let’s looks at some of the eye-watering statistics around identity management.

A failure in identity management often results in identity theft, the impact of which goes far beyond economics.

The emotional impact of identity theft

The physical impact of identity theft

Like our articles?
Get updates straight to your inbox.
Digital Identity, Identity Management 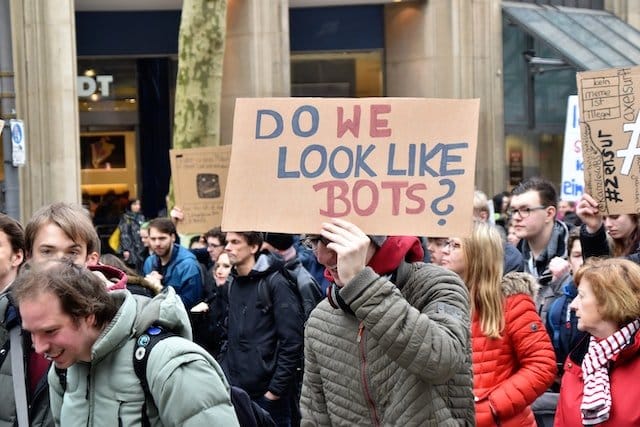 09 Sep 2022
War Against the Robots - Pick your Side with SelfKey & Metaproof Platform
Bots are evolving. As the creators of these technologies, what distinguishes us as humans is our identity, which we might as well use safely using projects… 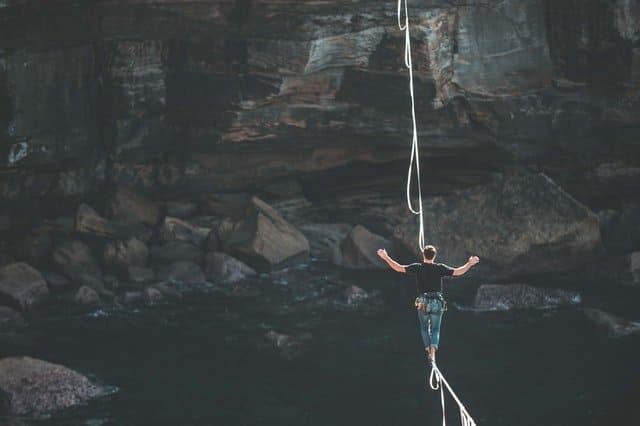 03 Feb 2021
Can DeFi Strike a Balance Between Compliance and User Privacy?
DeFi needs to continually evolve like any other innovative technology in its early days. The immediate path for DeFi might be regarding its regulatory compliance. But… 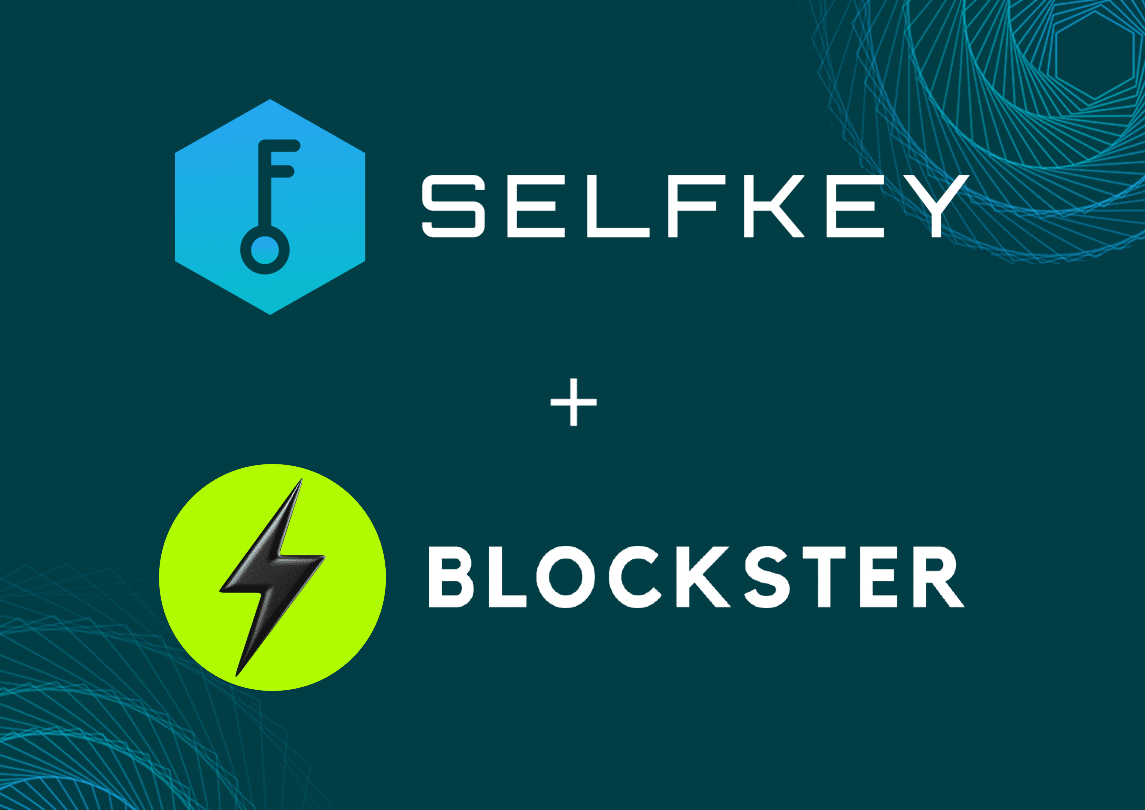