DeFi has established its undeniable presence in today's financial ecosystem. In this article, we discuss how DeFi can remodel and innovate the financial industry for the better.
02 Sep 2020 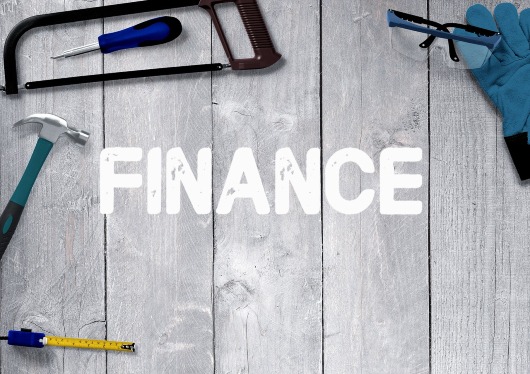 For many, DeFi is something that has just burst onto the scene. However, in reality, DeFi is the end product of a successful evolution of building that has taken place over a larger period of time.

The term Decentralized Finance or DeFi was coined during 2018 and has since evolved into what we have today. DeFi can easily be rated as one of the hottest segments associated with either blockchain or cryptocurrency.

Little over a decade ago, Bitcoin introduced the public to the concept of blockchain and cryptocurrency. Although it has only been eleven years since the Bitcoin whitepaper was released, it feels like it has been with us for longer. This is primarily due to the fact that the crypto industry has been relentlessly churning out some amazing products and services for people - most of which has taken place the second half of these past eleven years.

Initially, Bitcoin was created specifically as a P2P payments tool - and while it can still be used for that - cryptocurrencies have since become a new investment asset class, something which hasn’t happened in our lifetimes.

DeFi, as an extension of crypto - not only replicates almost all of the essential use-cases of a traditional financial ecosystem but makes it better in manifold ways. And for this reason, DeFi, although a by-product of the cryptocurrency asset class, can be regarded as potentially a new way of interacting in a financial context, putting it in a league of its own.

DeFi continues its journey towards solving more advanced issues that have plagued the financial industry. DeFi can already be regarded as successful in some respects since it has been able to disrupt, innovate, and change things in a stagnant and broken traditional financial industry.

Centralization is probably the root cause of many issues that have beset the traditional finance industry.

For anyone who is not familiar with the concept, centralization is the process in which all or any essential activities of an industry/organization are concentrated within a small group or certain individuals. And the essential activities can be anything or everything from planning, allocation of resources, decision making, etc.

Thus centralization has enabled elite groups to control the financial market in their favor for decades. Take, for instance, banking, a highly regulated activity with control and power resting with a few huge international institutions. New licenses in certain jurisdictions are impossible to come by, and this ‘regulatory moat’ stifles innovation and new startups from providing innovative products and services that would traditionally require a banking license.

Central banks wield enormous power - or attempt to wield enormous power - over all the aspects of a country’s economy, from interest rates to capital controls to inflation rate targets. These regulators, playing god with currency, oftentimes distort market realities or exacerbate issues while trying to help. An example might be the Fed unleashing Quantitative easing and causing the ‘everything bubble’.

People are starting to realize the impact of financial centralization and the larger threat it poses to their life savings — and now people have an alternative to government-issued fiat currency, negative interest rates, and incoming inflation with the emergence of decentralization through blockchain and cryptocurrency.

DeFi has proven that a financial ecosystem without centralization is possible. Decentralization is a revolutionary and novel concept, which is one of the fundamentals of blockchain and cryptocurrencies. While there will be some casualties, what will be left standing is a more resilient, less centralized financial system with options for informed or underserved individuals.

By making people realize that a secure financial ecosystem is possible through decentralization, DeFi may tip the scale in favor of the average person, ‘the little guy’ - and away from an elite, centralized, omnipotent banking cartel.

Privacy has been an ever-growing concern of almost everyone in this digital era. As stated earlier in the article, privacy issues and violations of individuals who are consumers of the financial industry have also stemmed from the root-cause of centralization.

People will often argue that “if you have nothing to hide, you have no reason to be private”. However, this not only lacks common sense; it’s an argument against a universal human right and civil liberty. Countries or dictators often try to eliminate privacy through false dichotomies like “we have to fight against terrorism, drugs, money laundering, etc. so we need to know what everyone is doing” as if absolving privacy helps win that battle.

By imposing such laws, authorities can only erode basic protections that the populace has against a tyrannical ruling class. The press and freedom of speech are stifled, and people begin acting differently, knowing that they may be being watched.

Any consumer who has used some of the traditional financial products, from bank account opening to loan applications, should know that the banks or financial institutions are collecting and over-collecting all kinds of data about individuals - lots of this data which has nothing to do with terrorism, and more about selling more of their products.

Individuals or consumers often have little to no control over the collection of their data, and if the person refuses to furnish the data, the institutions are almost certain to deny the service or offering to the consumer.

Now, this data is often stored in centralized servers of banks or institutions. However, the security of said servers has evidently been not so great. Moreover, these servers generally hold data from customers whose applications were accepted and proceeded for further procedures. So that makes way for an even more perplexing question about what happens to the data of all the customers whose applications have been rejected.

SelfKey has been one of the projects that have treated the privacy of individuals with paramount importance. Using the SelfKey wallet, users can take back control of their personal data that is shared for any KYC/AML purposes. Users can also utilize the loans marketplace by downloading the SelfKey wallet to choose from an array of DeFi platforms.

DeFi, as an enhancement of the crypto ecosystem, has proven to be committed to providing users with privacy protection while adhering with KYC and AML standards.

Last but definitely not least, we find ourselves in a macroenvironment where investors are constantly searching for yield. Decades of central bank interventionist policies have distorted bond and money markets - leaving government bonds at sub >1% yields, accelerating risky corporate debt issuance at lower yields than the risk merits, and producing equities markets that have become disconnected from the reality of the global economy.

However, there are now alternatives in crypto and DeFi.

While legacy financial investments like bonds and savings accounts have of late offered negative to negligible percentages of yield, DeFi has been consistently providing yield percentages upwards of 8,10,12%, or sometimes more. And this has been one of the primary reasons for the increased interest in DeFi.

The yield percentages that are offered by DeFi platforms have cemented the argument that DeFi is superior to traditional investments in terms of being consumer-friendly.

Moreover, stablecoins that retain a one-one stable value against fiat currencies have effectively increased the acceptance of DeFi platforms. Since stablecoins present no volatility risk to the user, they have been successful in convincing many investors who were previously hesitant to invest in crypto, specifically due to a perception of it having a volatile nature in terms of price.

SelfKey wallet users can utilize the Loans Marketplace inside the wallet to find and compare from a list of crypto loan platforms. Users can also make use of the built-in calculator available in the wallet to calculate the interest on their investment or loan.

History has shown us that superior and more efficient technologies and products will eventually replace the ones that are resistant to change. And DeFi has so far been successful in the initial phase of such a transition.

When it comes to money, people are risk-aversive, and DeFi has a long way to go before it can become the prime choice of an average consumer.

DeFi has started this journey in the right direction, and as the saying goes, “well begun is half done”. With relentless development and effort in this space, the future definitely looks bright for DeFi.

Like our articles?
Get updates straight to your inbox.
Bank Accounts, Decentralized Finance, DeFi 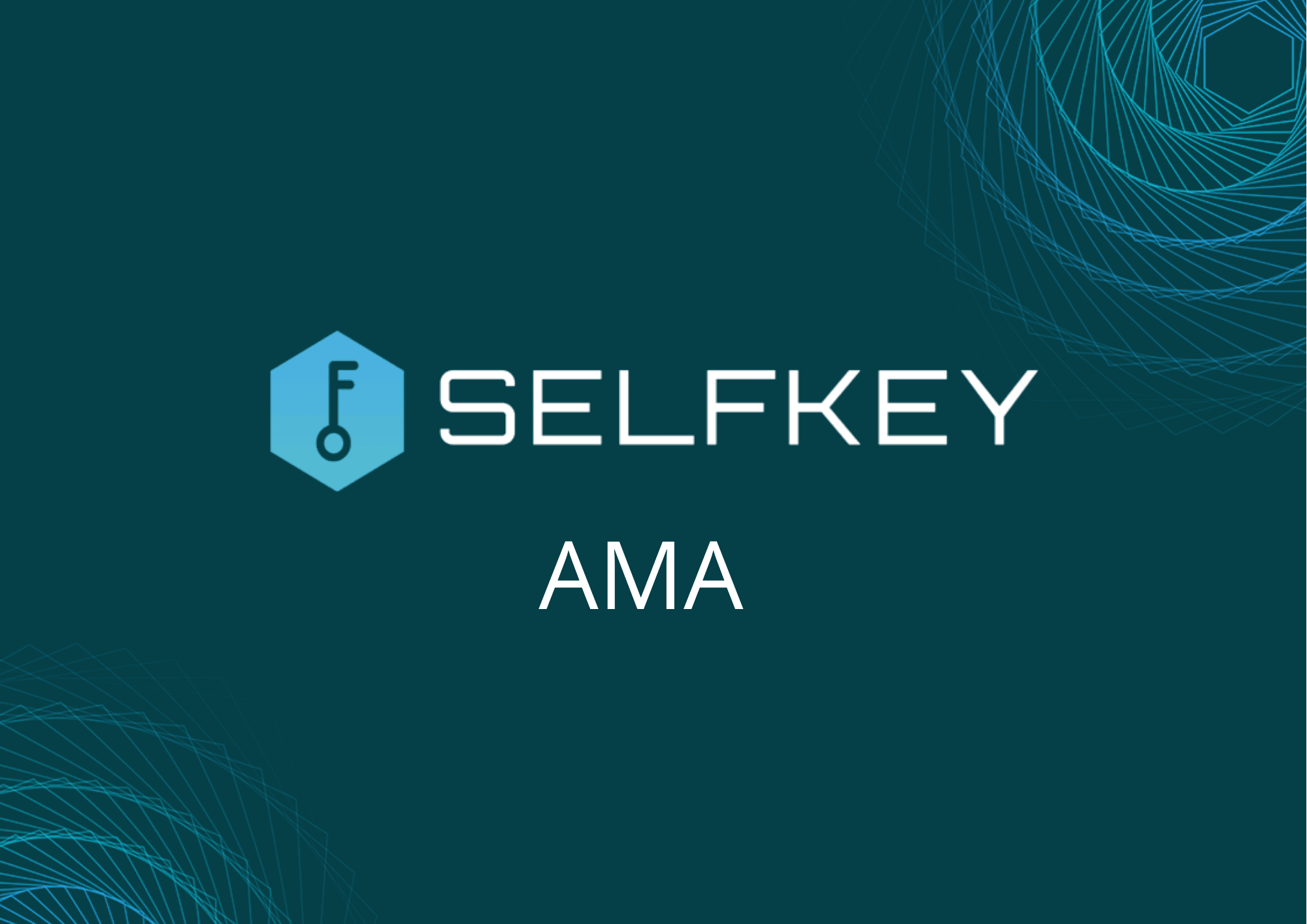 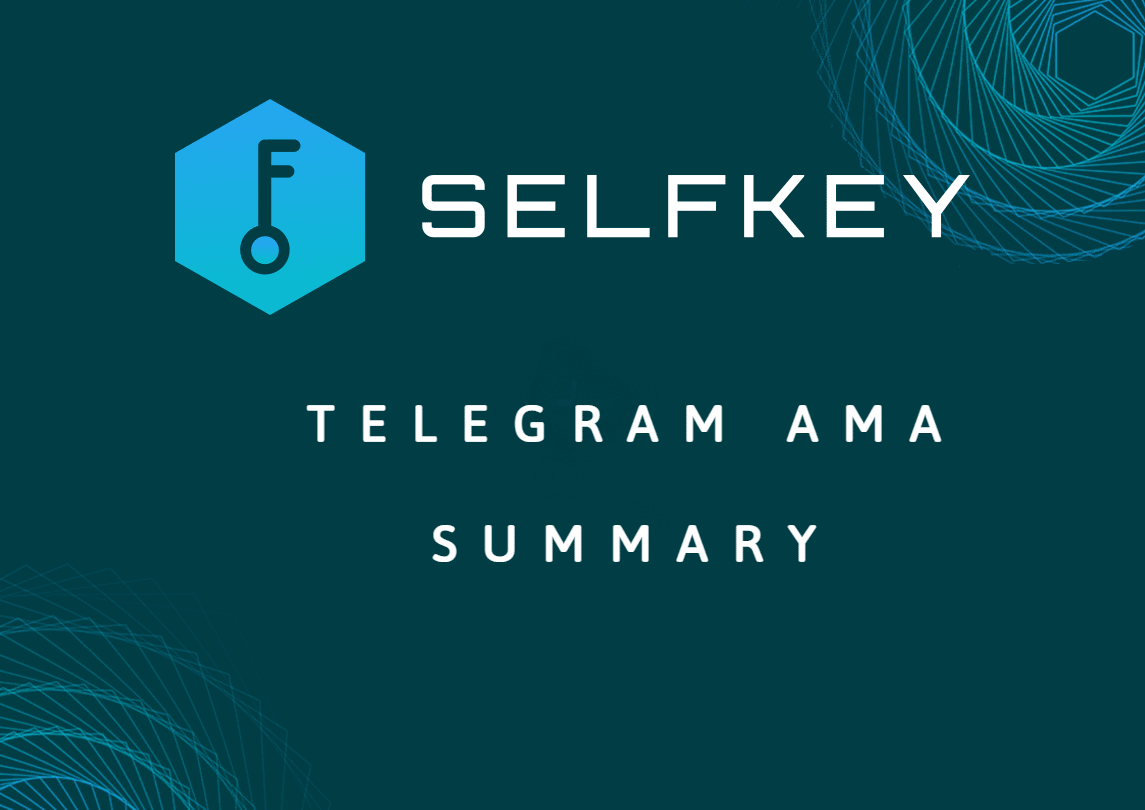 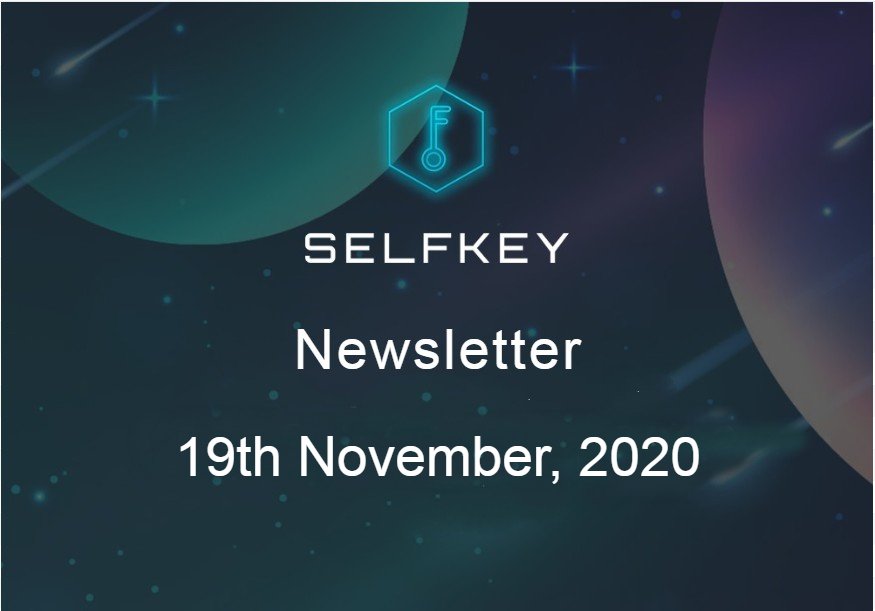