The new Facebook token is headline news in the blockchain space. What is it really about and what does it mean for the future of the industry?
12 Jul 2019 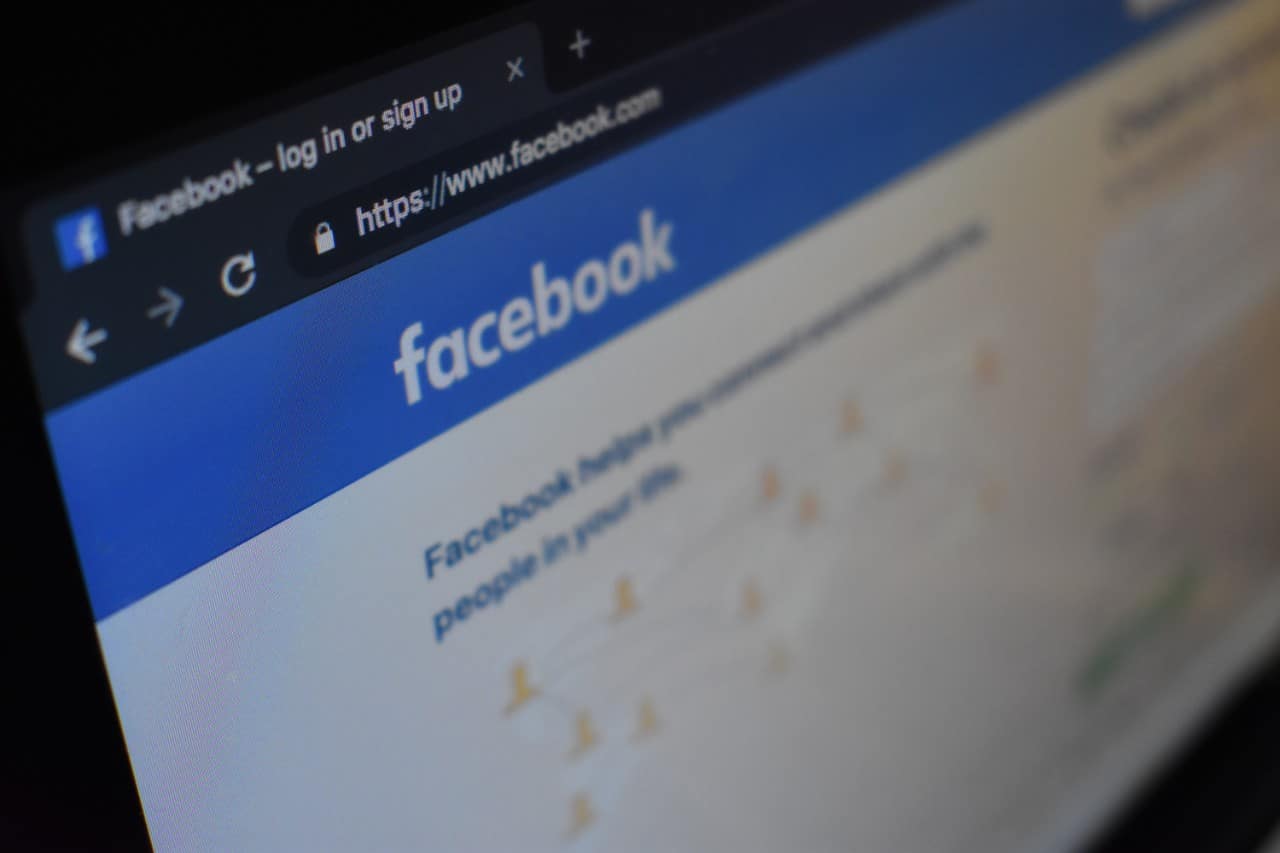 Facebook has been under fire for a flurry of data breaches, leaks and privacy scandals. Founder and CEO Mark Zuckerberg has made numerous appearances in front of the US Congress to explain his company’s repeated failure to keep customer data safe.

Facebook’s reputation is at an all-time low and its global market share declined by 10% in 2018 - ouch. Clearly the Social Media giant needs something big to turn the ship around.

Yes, despite what Facebook is trying to tell you, Libra is a payments feature for Facebook. It’s more similar to WeChat Pay or Google Pay than to SelfKey or Bitcoin. It’s run by an unaccountable oligarchy with no credible governance to speak off, and has yet to produce any workable code.

But let’s back up a little bit and look at Libra in more detail.

Libra’s whitepaper does not have an author but it reads like the last ten years of innovation in the cryptocurrency space didn’t happen. Libra’s mission is to be “a simple global currency and financial infrastructure that empowers billions of people.” The document goes on to say:

“Now is the time to create a new kind of digital currency built on the foundation of blockchain technology.”

Either the Facebook team hasn’t heard of MakerDAO and other decentralized stablecoins, or their hoping that their customer base hasn’t.

Regardless, Facebook aims to build “the internet of money”, a digital token which can be used just as easily as email. If you believe the whitepaper, this will allow over 2 billion adults who are currently underbanked to access basic financial instruments and participate in the digital economy.

More specifically, the Libra project will consist of four components:

The Libra blockchain uses dPOS to reach a consensus on transaction histories. The Calibra Wallet is still under development but will provide a way to manage the Facebook token from within Whatsapp or Facebook messenger.

This is why Libra is more like Google Pay than Bitcoin. The Facebook token pretends to be an independent entity but is designed as a native component of the Facebook ecosystem.

The Libra Reserve is a collection of bonds and other low-risk investment opportunities which pegg Libra’s value and keep it stable. This approach is very different to the one used by MakerDAO which instead uses Collateralized Debt Positions to ensure a good balance between market cap and reserve value.

Finally, the Libra Association is a collection of high net worth individuals and large corporations which - after paying a substantial membership fee - are allowed to validate transactions and participate in governance. The Association would establish a new Oligarchy in the blockchain-space.

In terms of implementation Libra released its whitepaper and testnet in June 2019, and the public launch is scheduled for 2020. Given the regulatory pressures and lack of usable code it’s unlikely that Libra will launch any time soon.

How does Facebook’s token work?

As of July 2019 the answer to this question is: it doesn’t. Elaine Ou did an excellent job of reporting Libra’s unworkable code in a recent article for Bloomberg.

Here she explains that Libra employs functionality that has yet to be built as well as major architectural features that have yet to be invented.

According to the whitepaper, Libra will employ a delegated Proof-Of-Stake model to reach consensus. Members of the Association, named Validators, check the legitimacy of each transaction and either add it to the blockchain or reject it.

Given Facebook’s almost limitless resources, it’s curious that transactions are limited to 1,000 per second. Stellar, EOS and IOTA all have a higher transaction capacity, and none come close to VISA, which processes around 24,000 per second.

With Facebook’s gigantic user base in mind, it’s reasonable to assume that Libra’s transaction volume could equal VISA’s - making the low throughput a potential dealbreaker. The whitepaper dismisses the problem by stating that most transactions will be handled off-chain - likely from one Calibra Wallet to another.

If this is accurate, why is a blockchain even necessary. Why not just use a database to move payments between WhatsAPP and Messenger accounts?

Most likely the answer has to do with regulation - more on this later.

How does the Libra Association work?

Governance is a crucial aspect of any cryptocurrency. It determines how power is distributed and dictates how decisions are made. Without good governance, tokens lack legitimacy.

In the case of Facebook, the Libra Association is tasked with both running the Libra blockchain and ruling over its future trajectory. Vetted Validators continuously add or reject new transactions and safeguard the integrity of the blockchain. Without them, malicious actors could double-spend tokens and defraud benign network members.

Interestingly, Facebook makes it almost impossible to become a Validator. The first step is to join the Libra Association. Facebook is charging a $10 million dollar membership fee just to get in the door. Additionally, a Validator must:

According to The Guardian, PayPal, eBay, Uber, Lyft and Mastercard have already joined the Libra Association. If the project succeeds a new oligarchy will emerge in the blockchain space.

Will Libra even launch?

As of July 2019 it does not look likely that Libra will launch. Regulators around the world have raised serious concerns about Facebook’s long history of privacy violations and an antitrust storm is gathering.

Facebook’s gigantic user base poses a number of important challenges to the Libra project. Firstly, there is grave concern that Libra could be misused to launder money and finance illicit activity all over the world.

The Financial Action Task Force and other international organizations have been trying to implement effective AML measures but progress has been slow. If Facebook’s 2.3 billion users can suddenly send funds all over the world without appropriate due diligence the global financial system could be in peril.

In Asia the reception to the Libra project has also been negative. A Bank of Japan official stated that Facebook would be “piggybacking for free on a financial system that takes heavy costs.” While banks and other financial institutions spend billions on compliance every year, Facebook would effectively avoid the burden by outsourcing payments to Libra.

This is the reason why Libra exists.

Is Libra a stablecoin?

Libra’s whitepaper states clearly that the “internet of money” needs to be based on a low-volatility token. As a result Libra will essentially be a stablecoin.

Tether, MakerDAO and others have blazed a path in recent years, but Facebook does not acknowledge any of them. Whereas MakerDAO found an innovative way of spreading risk and managing collateral, Facebook will be operating much more like a bank.

Every $1 that is exchanged for 1 Libra token, will be invested into a portfolio comprising government bonds and other low-risk opportunities. Formally, Libra will not be pegged to a fiat currency, but instead represents the value of the underlying assets,

Given Libra’s mission statement, we can assume that a more detailed approach to price stability is forthcoming.

Conclusion - What is the point of the Facebook token?

At first glance Libra is a confusing proposition. There is no working code, no credible governance system and only a primitive idea of how the token will remain stable.

For people with a keen interest in cryptocurrency Libra comes across as a bad joke. An attempt by one of the world’s most distrusted companies to launch its own currency. Libra is completly removed from Bitcoin’s original vision or philosophy and instead represents its antithesis.

Libra is an attempt to subvert a technology specifically designed to empower individuals and turn it into a glitzy new feature to help boost share prices. The whitepaper stands on a pedestal, proclaiming the merits of financial inclusion, while failing to address Facebook’s fundamental lack of credibility as an organization.

We shouldn’t fall for it. 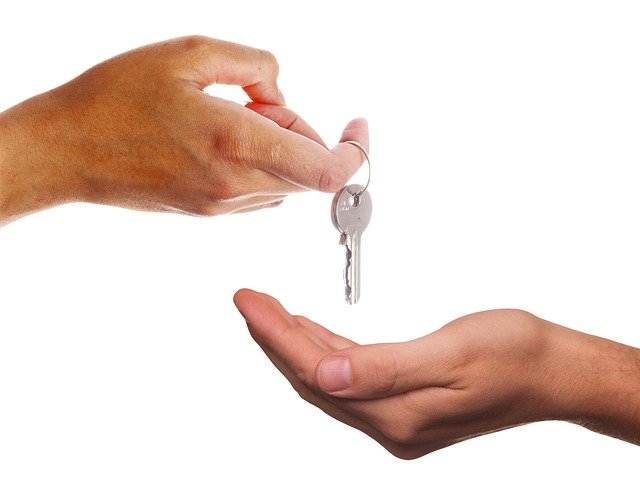 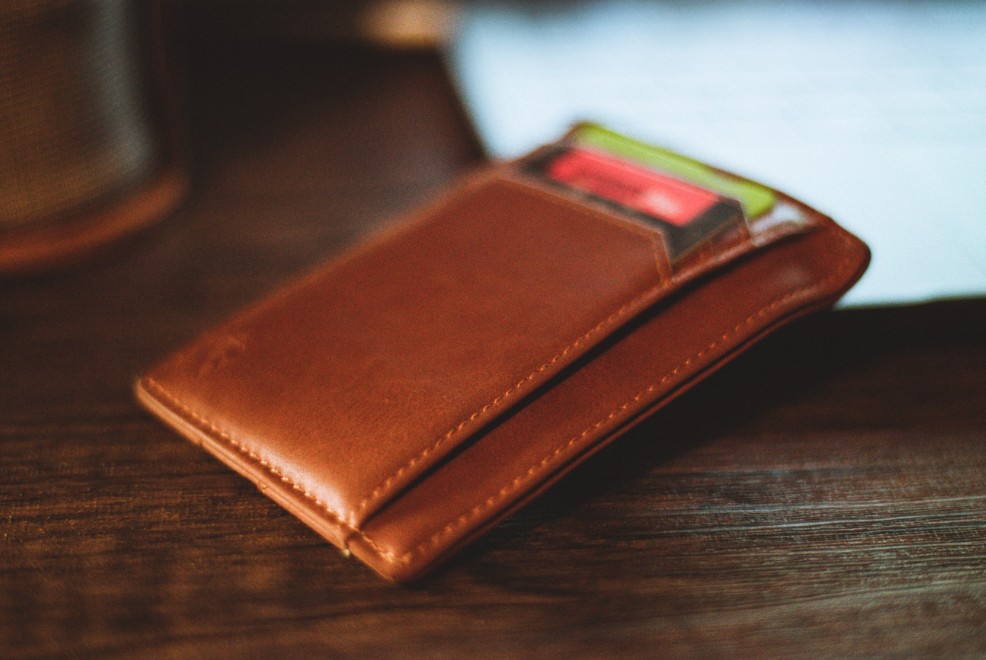 27 Jul 2020
What is the Best Wallet for DeFi?
DeFi wallets are an important part of the DeFi ecosystem. In this article, we take an in-depth look at DeFi wallets and the best wallets on… 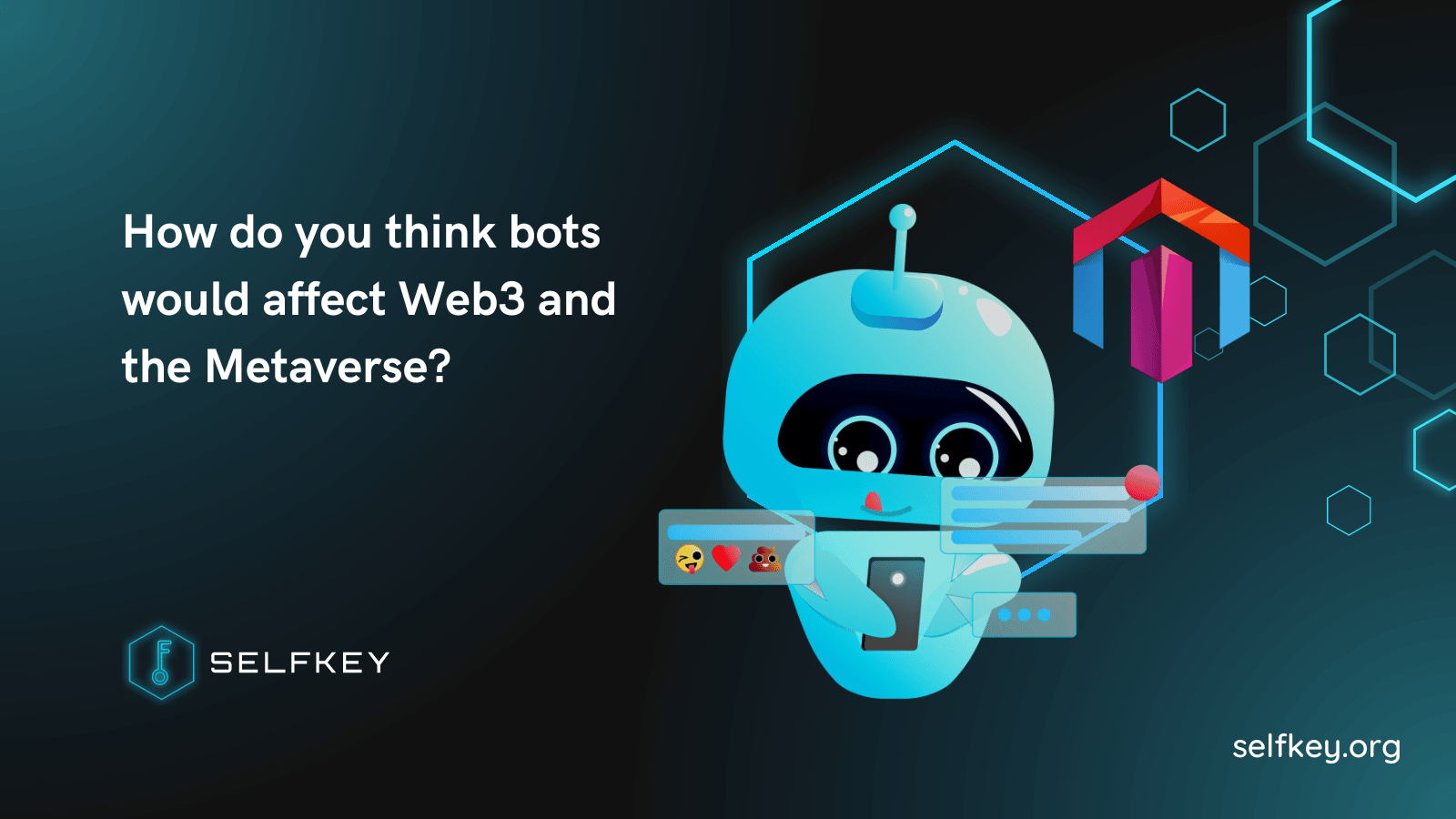 07 Oct 2022
Web3 and the Metaverse
Bots and the people that create these technologies are always evolving.
READ MORE ARTICLES
get selfkey app