The airdrop distribution of the KEY & KEYFI tokens to eligible KEY token hodlers on Binance is now complete. 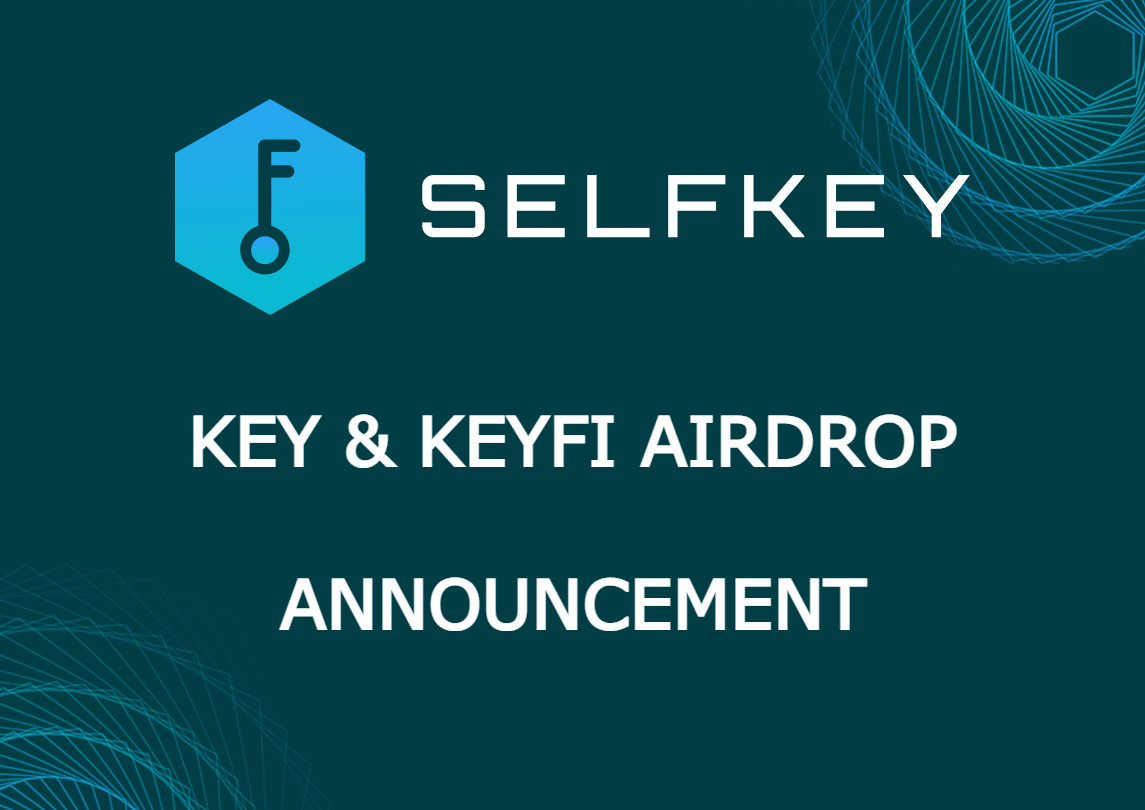 In February, we announced eligible KEY token hodlers on Binance would receive not one but two airdrops – KEYFI & KEY tokens.

After the completion of the fifth snapshots for KEYFI and KEY on 28th June 2021 and 8th July 2021, respectively, the distribution of the airdrop to eligible hodlers was completed on 13th July 2021.

The distribution of the tokens brings a culmination to the five-month-long process to distribute KEY & KEYFI tokens in a fair way to the eligible KEY token hodlers.

SelfKey is one of the first few projects to be onboarded for “Gravity” by CoinMarketCap.

KEY Token Gets Listed on Bitrue

SelfKey is thrilled to announce that SelfKey’s native token, KEY, has been listed on Bitrue.

SelfKey 2.0 – Your KEY to Identity in the Metaverse

The launch of SelfKey 2.0 commences with a simple design update to the SelfKey website, which underlines the new mission statement of “KEY to the Metaverse.” However, this is a huge step as SelfKey 2.0 may help position SelfKey as a prominent project that strengthens and/or provides the identity layer for the Metaverse.