We look back at all the highlights from 2021 for SelfKey in terms of development, community-engagement, partnerships, etc. 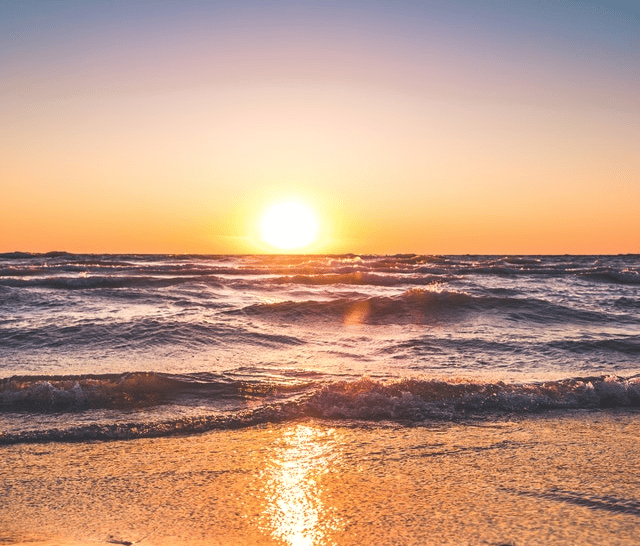 It would be underwhelming to say that “2021 was an eventful year.” Every year more or less is eventful, but years like 2021 are nothing short of epic.

During the past year, SelfKey made some monumental progress along with the crypto market.

Here are some of the highlights of last year for SelfKey.

Similar to the Passports Marketplace, the Residence Marketplace allows users to get temporary or permanent residence in various countries through an investment program.

One of the biggest releases this year was the release of the POI Whitepaper.

The POI Whitepaper encompasses the future of digital identity and governance through verified identities. The Whitepaper includes several unique proposals, including the “Living Avatar NFTs,” which have the potential to be the identity layer of the Metaverse.

The implementation of the proposals included in the POI Whitepaper may help SelfKey evolve according to the new demands in digital identity.

SelfKey 2.0 is the latest announcement that was released as part of SelfKey’s enhanced vision, “KEY to the Metaverse.” SelfKey 2.0 aims to propel SelfKey as one of the leading identity providers for Web3 and the Metaverse.

BSC network toggle happens to be a major upgrade to the basic infrastructure of the SelfKey Identity Wallet as the upgrade enables users to store BSC assets as well as ERC-20 assets.

SelfKey Wallet was one of the first Wallet to release the updates to support the ETH network and fee structure change due to the EIP-1559 proposal.

Implementation of EIP-1559 was pivotal for the Ethereum network as it introduced a burning mechanism for the ETH network for the first time. Since its implementation, a total of ~1.2Million ETH has been burned, amounting to a monetary value of more than U.S. $5 Billion, at the time of writing.

Numerous prominent and upcoming exchanges decided to list SelfKey’s native token, KEY. With each exchange listing, the SelfKey community keeps on growing and spreading all around the world.

In February, SelfKey collaborated with KeyFi to announce a double airdrop for KEY token hodlers on Binance.

After the successful completion of all the five snapshots concerning the KEY and KEYFI double airdrop, the distribution of the airdrop happened on 13th July through Binance.

In addition to the exchange listings, SelfKey entered into strategic partnerships with numerous other crypto projects. Here is a list of the same:

How the Future Looks for SelfKey

As we look back on a past year of successes and multiple important releases, the future looks bright for SelfKey. The new year brings new opportunities, with the traction overall in the crypto space, the product-market fit for a SelfKey living avatar in the Metaverse, and credentials catching on for DeFi KYC – SelfKey is set to play a crucial part in solving the identity conundrum for DeFi, Web3, and the Metaverse.

SelfKey hopes for relentless support from its community as it navigates through new waves of opportunities.

SelfKey wholeheartedly wishes the SelfKey community and their loved ones a great holiday season and an excellent start to the next year.

Secure your Identity on Web3 with Soulbound NFTs

SelfKey aims to help users achieve self-sovereignty using innovative products like the Soulbound NFTs. Soulbound NFTs are still a relatively new concept but can be pivotal for identity verification on Web3 and Metaverse platforms.

A Decentralized Identity Infrastructure for Web3 and the Metaverse

With the fast advancements being made on the internet’s infrastructure, digital identity will be one of the areas where major changes will take place in the coming future. Web3 and the Metaverse need a decentralized identity management system that ensures identity security for its users.

With the emergence of Web3, next-generation digital Identity management can become a completely decentralized peer-to-peer networking system. SelfKey is creating a digital identity system that is self-sovereign in nature, designed to bring back control of identity to users.