Secure your Identity on Web3 with Soulbound NFTs

SelfKey aims to help users achieve self-sovereignty using innovative products like the Soulbound NFTs. Soulbound NFTs are still a relatively new concept but can be pivotal for identity verification on Web3 and Metaverse platforms.
02 Aug 2022 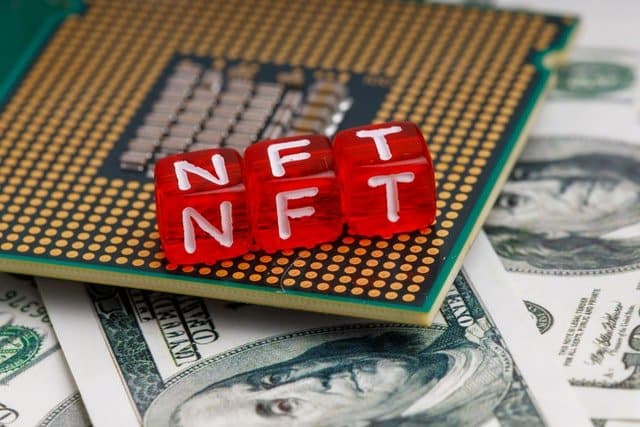 Soulbound tokens are based on a concept first popularized by online role-playing multiplayer games like World of Warcraft. In that system, a gamer would gain collectibles that are bound only to their unique character and are therefore non-transferable.

The concept has gained a lot of popularity of late after Vitalik expanded on the idea in this paper, which he co-wrote, developing the idea of Soulbound tokens or Soulbound NFTs. The idea is to issue NFTs that users can use to prove their reputation on a platform – but are non-transferable and non-tradable.

What are Soulbound NFTs?

Soulbound NFTs are non-fungible tokens (NFTs) that have been “bonded” to a specific Ethereum address. This means that they can only be transferred to another address if the original owner agrees to it.

Soulbound NFTs were created in order to prevent scams and fraud in the NFT space. By making an NFT impossible to transfer without the owner’s permission, it becomes much more difficult for someone to steal or fraudulently sell an NFT.

There are a few different ways that Soulbound NFTs can be created. The most common method is to use a smart contract that automatically binds an NFT to an Ethereum address. Other methods include manually binding an NFT to an address using a software program or burning an NFT so that it can only be transferred to the address that burned it.

Soulbound NFTs have recently garnered much attention among crypto enthusiasts – and one of the most interesting use cases is their functionality in the area of digital identity.

One significant property of Soulbound NFTs is their uniqueness. A single Soulbound NFT can only be tied to a single holder and can therefore be used to prove a user’s individuality on Web3 and Metaverse platforms.

Since Web3 and Metaverse platforms are based on the principle of value-sharing among users, verifying the individuality of users will be essential. Otherwise, real users will have a disadvantage against bots and Sybil attacks run by bad actors in the system.

Bots that are being upgraded and becoming more efficient as each day passes have the potential to disrupt these value-sharing platforms by creating a bias in the system. For instance, a bad actor could create swarms of bots to behave as humans on Web3 platforms and increase their share of incentives from the system, distorting it in the process.

In addition, bots posing as humans could also intervene in the governance process of these Web3 or Metaverse platforms, as in theory, each of these platforms will have a decentralized governance mechanism.

A proper decentralized identity verification ecosystem could help to minimize these risks for Web3 and Metaverse platforms.

A Proof of Individuality (POI) solution like SelfKey MetaProof can utilize Soulbound NFTs to effectively mitigate these risks and ensure the full value of these platforms can reach its users.

In effect, the SelfKey 2.0 ecosystem can help users secure their identity in the Metaverse and on Web3 in a decentralized fashion using the Soulbound NFTs by working as a DAO.

Users can utilize the MetaProof identity verification solution to prove their identity through a series of identity checks. Once passed, users will be issued a Soulbound NFT, which they can use to prove their individuality. With enough users participating in the system, a user, once verified, could reuse the same Soulbound NFT across multiple platforms.

Web3 and Metaverse will change the way we use the internet forever. The next generation of the internet will likely be more decentralized, facilitating more control for its users. A decentralized ecosystem that lets its users verify their identity – and get rewarded for their participation in securing the ecosystem – is the logical step for managing and proving identity in this future.

SelfKey aims to help users achieve this using innovative products like the Soulbound NFTs. Soulbound NFTs are still a relatively new concept but can be pivotal for identity verification on Web3 and Metaverse platforms. A POI solution that utilizes Soulbound NFTs could be a powerful defense for Web3/Metaverse users in the battle against increasingly sophisticated bots.

The endless possibilities that Web3 and the Metaverse have opened up have inspired SelfKey to evolve into a project that can introduce new utilities and more opportunities for its users.

SelfKey 2.0 is not just a release of a few products: it’s a gradual progression towards a greater vision, which makes the life of Web3 users easier, better, and more secure.

Like our articles?
Get updates straight to your inbox.
MetaProof Platform, Metaverse, NFT, Soulbound NFTs, Web3 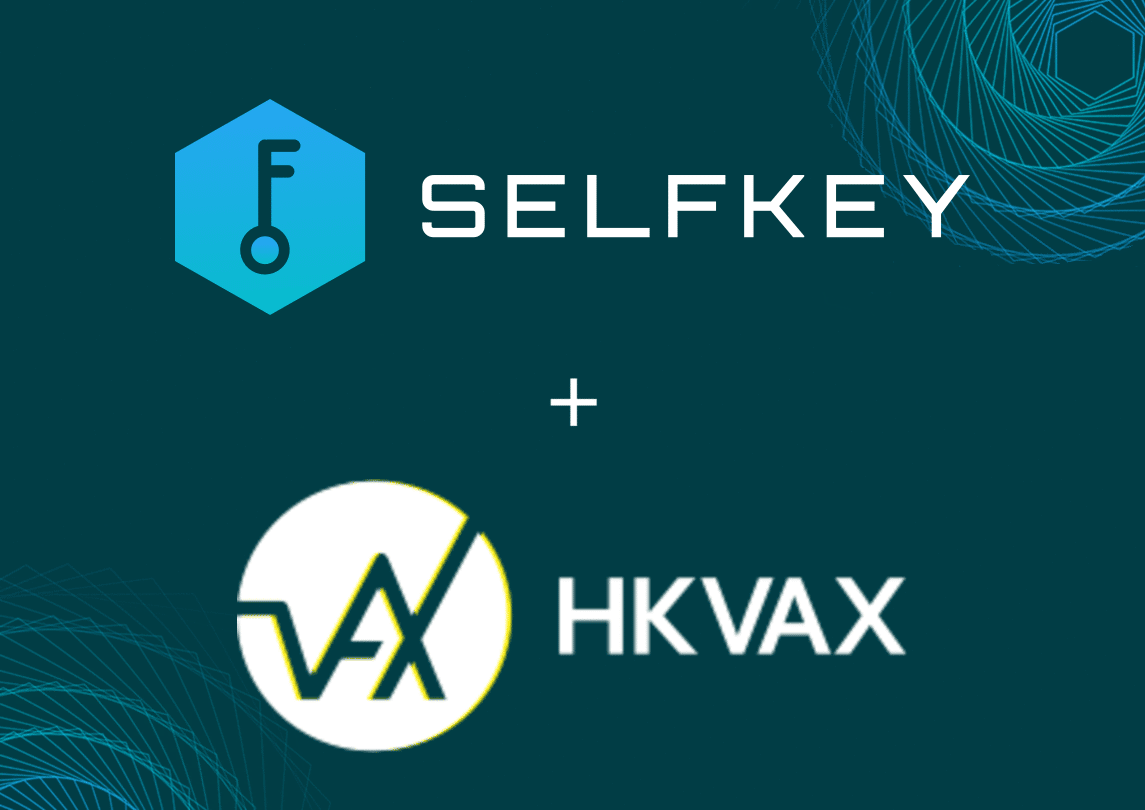 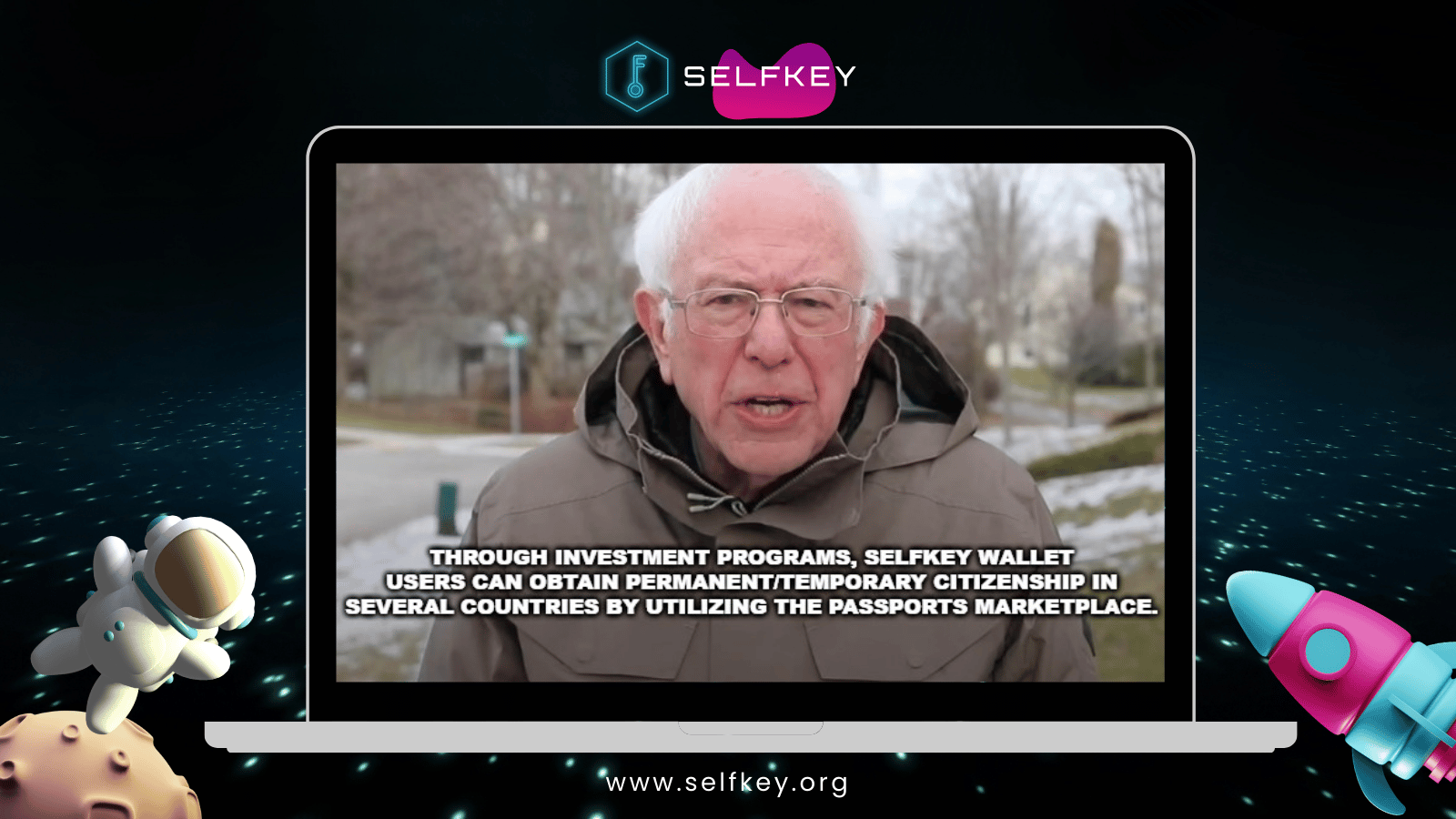 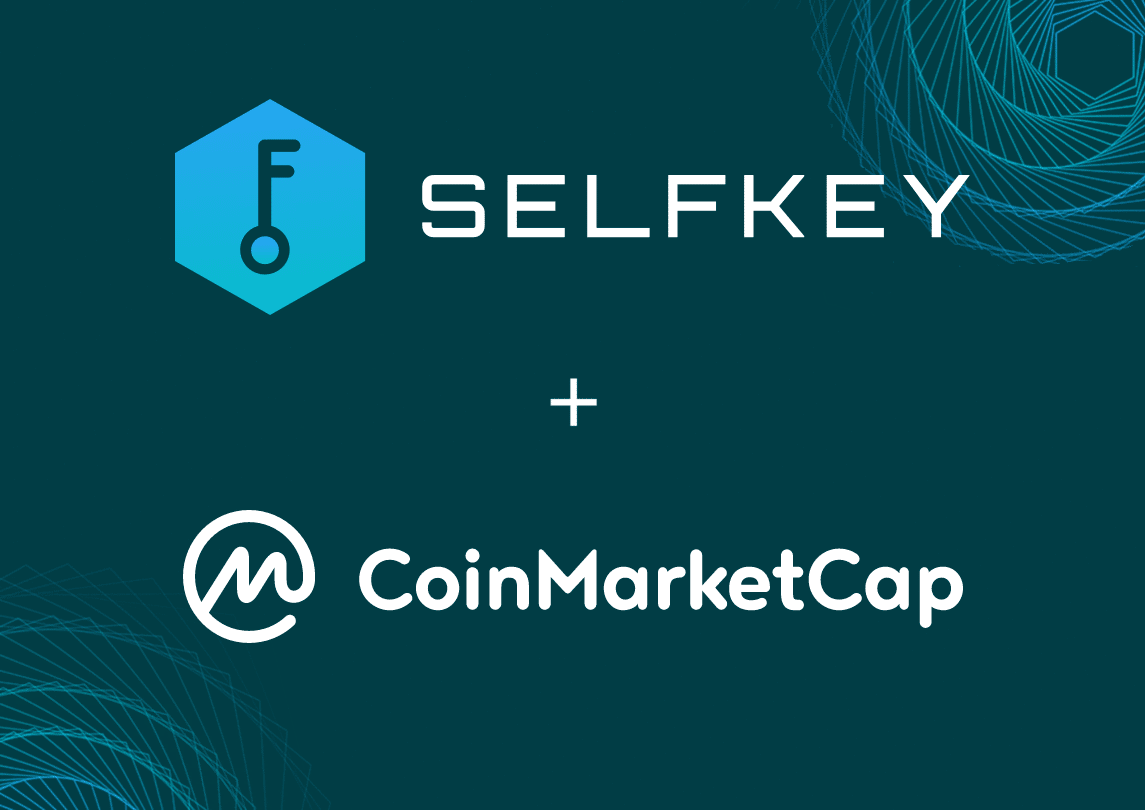 05 Jan 2022
SelfKey join hands with CoinMarketCap
SelfKey is one of the first few projects to be onboarded for "Gravity" by CoinMarketCap.
READ MORE ARTICLES
get selfkey app