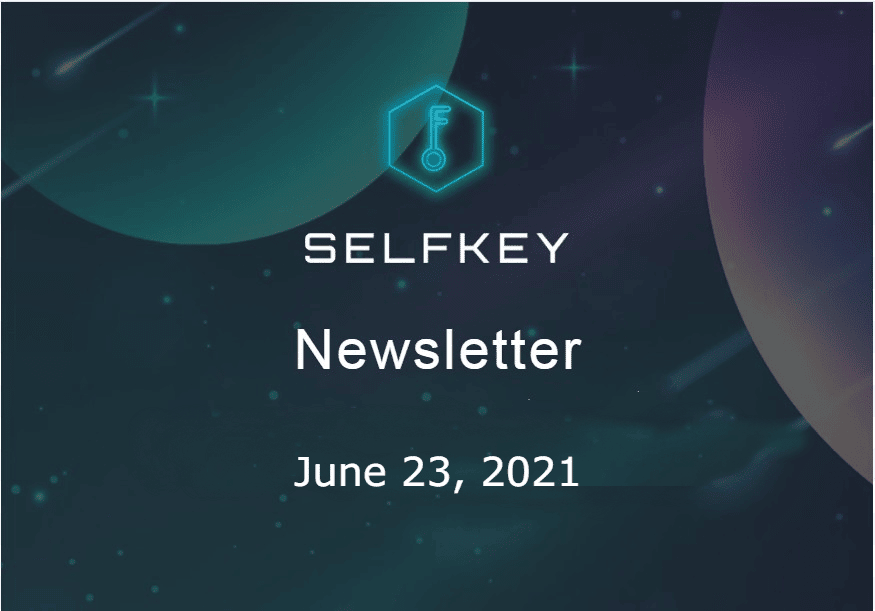 The recent dip across the crypto market cannot be left unacknowledged. However, the dip, essentially fueled due to the china FUD, may not be a bad thing after all. Because Chinese miners going offline, has the potential to be a good thing, primarily because of three reasons: 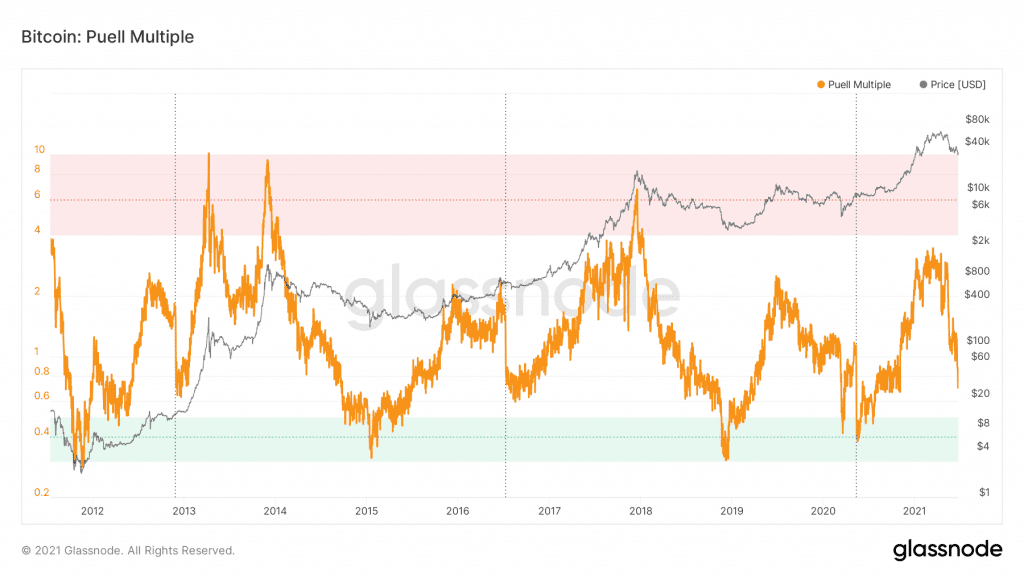 Despite what is happening in the markets, the SelfKey ecosystem continues to evolve, and some exciting news in this regard will soon be coming your way. So stay tuned!

In February, we announced not one but two airdrops in collaboration with Binance for KEY token holders on Binance - one each for KEYFI and KEY.

Both the airdrops had five snapshots, each happening once a month from February to June for KEYFI and March to July for KEY.

Now, we are only days away from the last of the five snapshots for KEY holders on Binance.

Hence, this is the last chance for interested users to participate in the airdrop. Even users who have missed all the previous snapshots can still be eligible for the airdrop by holding enough tokens that would fulfill the eligibility requirement for both KEYFI and KEY airdrops.

Therefore, interested users who would like to participate in the airdrop need to make sure they have the required number of tokens on the Binance spot Wallet before the mentioned date and time.

The distribution of the KEYFI airdrop to eligible users is scheduled to happen on 8th July 2021.

Read more about the airdrops by clicking the link below.

Decentralized identity can bring the analog world into the digital one 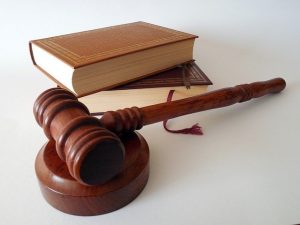 A system of unified digital identity can replace lengthy approval and authentication chains with a simple DLT solution. 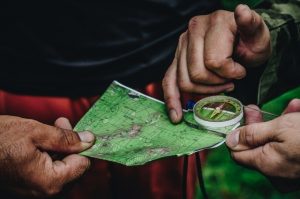 The article will help in guiding you on how to use the Moonpay integrated SelfKey Wallet to buy KEY tokens.

Quote of the Week - “Good luck is a residue of preparation.” — Jack Youngblood

Community efforts and support are absolutely critical to the success of SelfKey. If you have any ideas, please head to idea.selfkey.org and vote on community ideas, or post your own.

Like our articles?
Get updates straight to your inbox.
SelfKey Newsletter 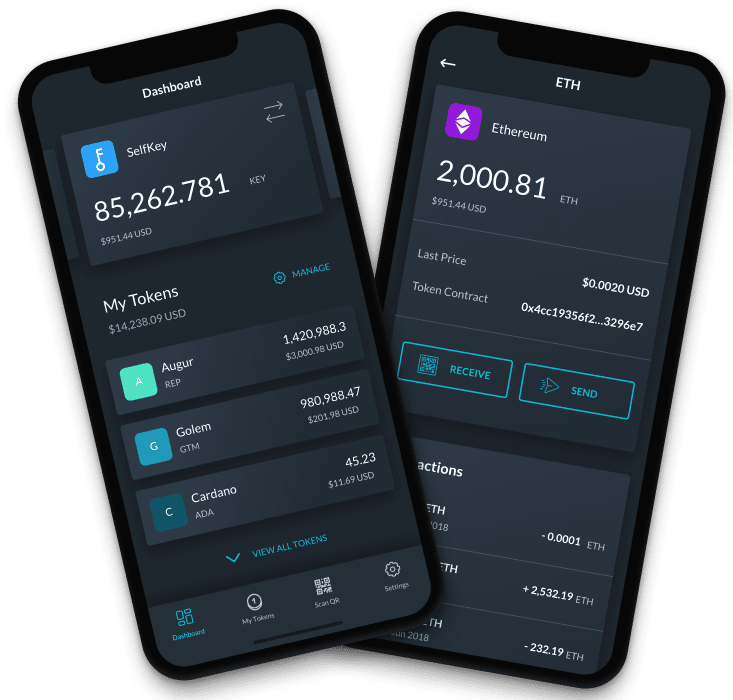 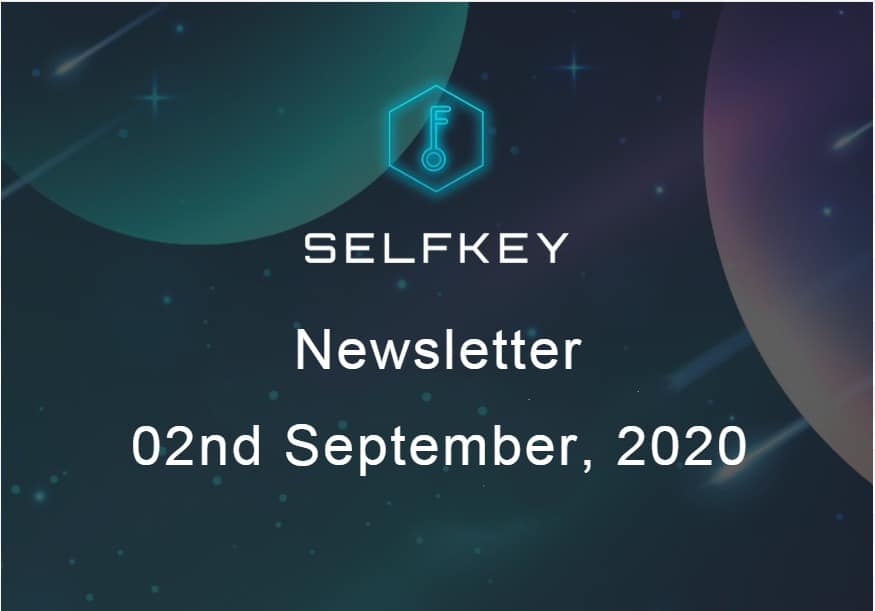 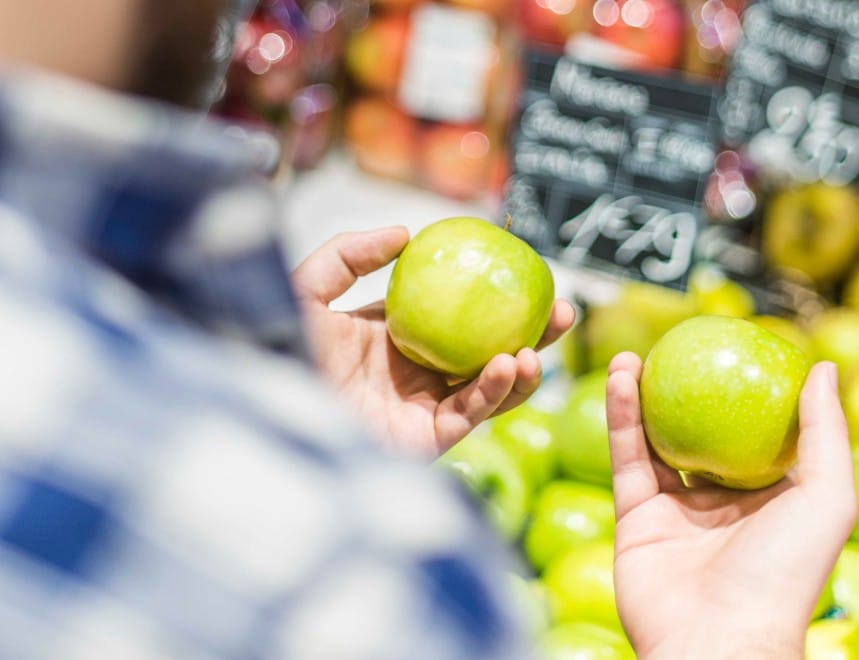 22 Apr 2019
What Is The Double-Spending Problem?
The double-spending problem is the primary reason why cryptocurrencies use blockchain technology. Learn more about this fascinating topic below.
READ MORE ARTICLES
get selfkey app