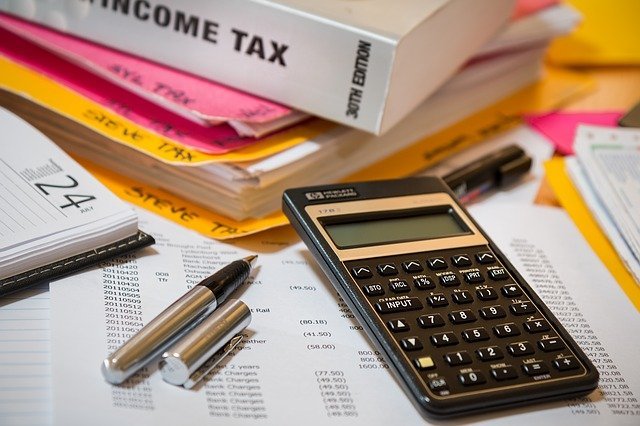 Regulations have always been a hot topic for the crypto community. New developments related to new regulatory laws tend to be met with both positive and negative reactions by the crypto community. The latest one is probably one of the most significant in the long list of crypto regulation-related news.

In this article, we’ll try to summarize the key points surrounding the infrastructure bill. We will keep this article updated as and when new information regarding the bill becomes available.

July 29, 2021 – The initial version of the infrastructure bill was made public. The bill proposed to the U.S Congress suggested allocating $1 trillion to improve the infrastructure facilities in various components of the U.S economy.

The part of the bipartisan bill that attracted the attention of the crypto community was that it proposed raising $28 billion from crypto investors by applying new information reporting requirements on exchanges and other parties.

From the initial stages, the infrastructure bill drew lots of criticism in terms of the language used. The bill had initially been proposed to boost information reporting requirements and broaden the definition of a “broker” for tax purposes. This therefore included by extension any parties that might interact with crypto, including decentralized exchanges or other non-custodial service providers.

August 2, 2021 – An updated version of the bill was posted online, which specified that only people who provide digital asset transfers would be treated as brokers.

However, even after the update, the bill was still criticized for its definition of “broker,” as the language in the bill suggests miners, node validators, and even developers who create cryptocurrencies might qualify as “brokers.”

Over the following week, there were several attempts to add an amendment to the bill to improve the language.

August 10, 2021 – Nevertheless, the Senate voted to advance the bill without any amendments.

The infrastructure bill will now go to the House of Representatives, which is expected to take up the issue on September 27, 2021.

Reports state that an amendment to the bill is unlikely when it is discussed during the autumn session. Moreover, the treasury has reportedly said it would provide clarifying guidance after the bill is passed to allow exemptions to firms that do not actually operate as brokers. The reported clarification from the Treasury is potentially a welcome sign that would improve the morale of the crypto community regarding the proposed bill.

What the Infrastructure Bill Means for SelfKey

In the long term, the crypto tax provisions included in the infrastructure bill will probably prove non-beneficial for the industry.

However, at Selfkey, we have built a non-custodial wallet, which our legal department interprets as not falling under the definition of a broker, even without any changes to the language of the bill.

Furthermore, the bill could change, but it is likely that many dApp developers now need an identity solution that preserves privacy but ensures compliance – which is exactly the solution that we are building at SelfKey.

Therefore a changing and more active regulatory environment could actually be quite good for SelfKey. Moreover, as always, SelfKey will thrive by evolving according to changes in the crypto-related regulatory landscapes.

On first impressions, the infrastructure bill seems to be nothing but bad for crypto. However, on closer inspection, we can conclude that the negative outlook is probably misplaced.

Moreover, the fact that one of the largest and most influential countries of the world is now starting to acknowledge crypto and is trying to accommodate it in its legal structure may be a clear indication that crypto is here to stay.

Where to Get the SelfKey Token (KEY)

Want to know where you can get the SelfKey token – KEY? Check out this list of the many cryptocurrency exchanges that have listed the KEY token.

We’re happy to announce that SelfKey will be partnering with Polkadot.