Here’s your comprehensive guide on public and private blockchain, including their use cases, and their respective advantages and disadvantages. 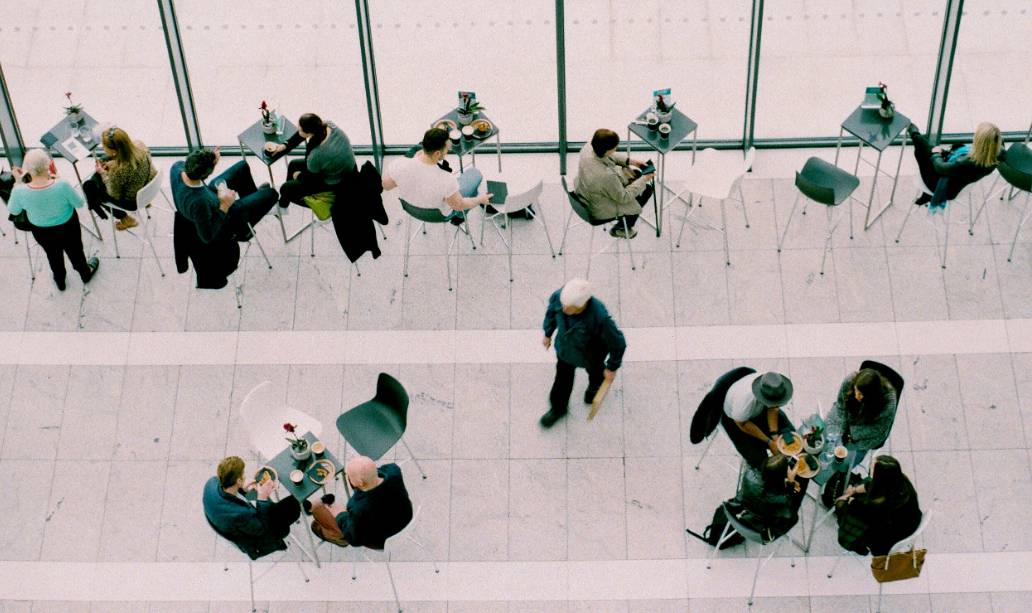 The creation of blockchain has led to a new wave of technological progress, fundamentally changing many industries and systems that used to be the norm. The ability to secure data in a way that is completely transparent and verifiable through a decentralized system has changed the technological world and has been key for the rise of cryptocurrency.

However, a common question that arises is the difference between a public and a private blockchain. In this article, we will explore the differences, including the advantages and disadvantages of both, and their use cases.

Blockchain as a concept

Before we dive into the private and public blockchain, it’s important to understand what blockchain actually is. Blockchain is the underlying technology which powers cryptocurrency. Because blockchain is decentralized, it manages to be both transparent and secure.

So how does blockchain actually work? Transactions on a blockchain are processed by a network. Computers work together to confirm a transaction, and every computer in the network must ultimately confirm every transaction in the chain.

Transactions are processed in blocks (forming the “block” in “blockchain”), and each block is linked to the previous block. This structure makes it impossible to go back and alter a transaction. Additionally, a blockchain is transparent because each computer in the network has a record of every single transaction that has occurred.

Both private and public blockchains share a number of features:

Decentralization is at the heart of blockchain technology. No one controls the data, so no one can override a transaction and the system is unlikely to fail. This is how blockchain builds trust – data cannot be modified, is independently verifiable, and is virtually impossible to hack.

The difference between private and public

The primary difference between public and private blockchain is the level of access participants are granted. In order to pursue decentralization to the fullest extent, public blockchains are completely open. Anyone can participate by adding or verifying data. The most common examples of public blockchain are Bitcoin (BTC) and Ethereum (ETH). Both of these cryptocurrencies are created with open source computing codes, which can be viewed and used by anyone. Public blockchain is about accessibility, and this is evident in how it is used.

Additionally, some public blockchains also allow anonymity, while private blockchains do not. For example, anyone can buy and sell Bitcoin without having their identity revealed. It allows everyone to be treated equally. Whereas with private blockchains, the identities of the participants are known. This is typically because private blockchain is used in the corporate and business to business sphere, where it is important to know who is involved, but we’ll discuss that more later.

The pros and cons of public blockchain

One of the biggest advantages of public blockchain is that there is no need for trust. Everything is recorded, public, and cannot be changed. Everyone is incentivized to do the right thing for the betterment of the network. There is no need for intermediaries.

The other major advantage is security. The more decentralized and active a public blockchain is, the more secure it becomes. As more people work on the network, it becomes harder for any type of attack to be a success. It is nearly impossible for malicious actors to band together and gain control over the network.

Public blockchains also face concerns over scalability. With the current state of things, public blockchains simply can’t compete with traditional systems. In fact, the more a public blockchain is used, the slower it gets because more transactions clog the network. However, steps are being taken to remedy this problem. An example is Bitcoin’s Lightning Network.

Lastly, energy consumption has been a concern when it comes to public blockchain. Bitcoin’s algorithm relies on Proof-of-Work, which relies on using a lot of electricity to function. That being said, there are other algorithms such as Proof-of-Stake which use far less electricity.

The pros and cons of private blockchain

Private blockchains are also far more scalable. As only a few nodes are authorized and responsible for managing data, the network is able to process more transactions. The decision making process is much faster because it is centralized.

Security is another concern with private blockchain. With fewer nodes, it is easier for malicious actors to gain control of the network. Unfortunately, a private blockchain is far more at risk of being hacked or having data manipulated.

The majority of people see blockchain as a way to foster trust and security, which makes public blockchain far more appealing. However, it is held back by both speed and scalability. Public blockchain is more popular with projects that are serving larger communities because of the transparency, which in turn fosters more trust.

However, it’s important to note that there have been concerns surrounding the privacy of public blockchain. Some believe that confidential data should not be stored on a public blockchain. Even if the information is encrypted, it will remain public forever and there is a chance that encryption could be hacked at some point. That being said, data protection is a hot topic and public blockchain is developing to be even more secure than ever.

In general, financial institutions and the corporate world may be better off with a private blockchain, especially if they are going to be storing information on it. In this case, it is often an advantage for companies to know exactly who has what type of access. However, they may lose trust and be more vulnerable to malicious actors as a result.

Blockchain technology is constantly evolving, and public blockchain in particular has seen some massive developments in just the last few years. As things continue to develop, public blockchains’ current disadvantages could become a thing of the past.

Either way, there is plenty of room for both private and public blockchain to develop, and they each have their own use cases. Creating a hybrid solution could also be a viable solution for businesses. Some projects are working towards a model that uses a decentralized structure combined with centralized elements. This could offer the best of both worlds – security and transparency alongside scalability and efficiency.

Conclusion – The future is changing

Blockchain technology is constantly evolving, and as it grows in popularity things will certainly continue to change. At the end of the day, blockchain is about accessibility and can be used in a private capacity or a public one. They each have their own use cases, and there is a chance they may start to become one after a time.

Regardless, we can expect that blockchain will continue to take center stage in the years ahead, especially since we have only just started exploring the capabilities. From identity, government projects, healthcare, finance, and more, blockchain has the potential to fundamentally change our lives.

Where to Get the SelfKey Token (KEY)

Want to know where you can get the SelfKey token – KEY? Check out this list of the many cryptocurrency exchanges that have listed the KEY token.